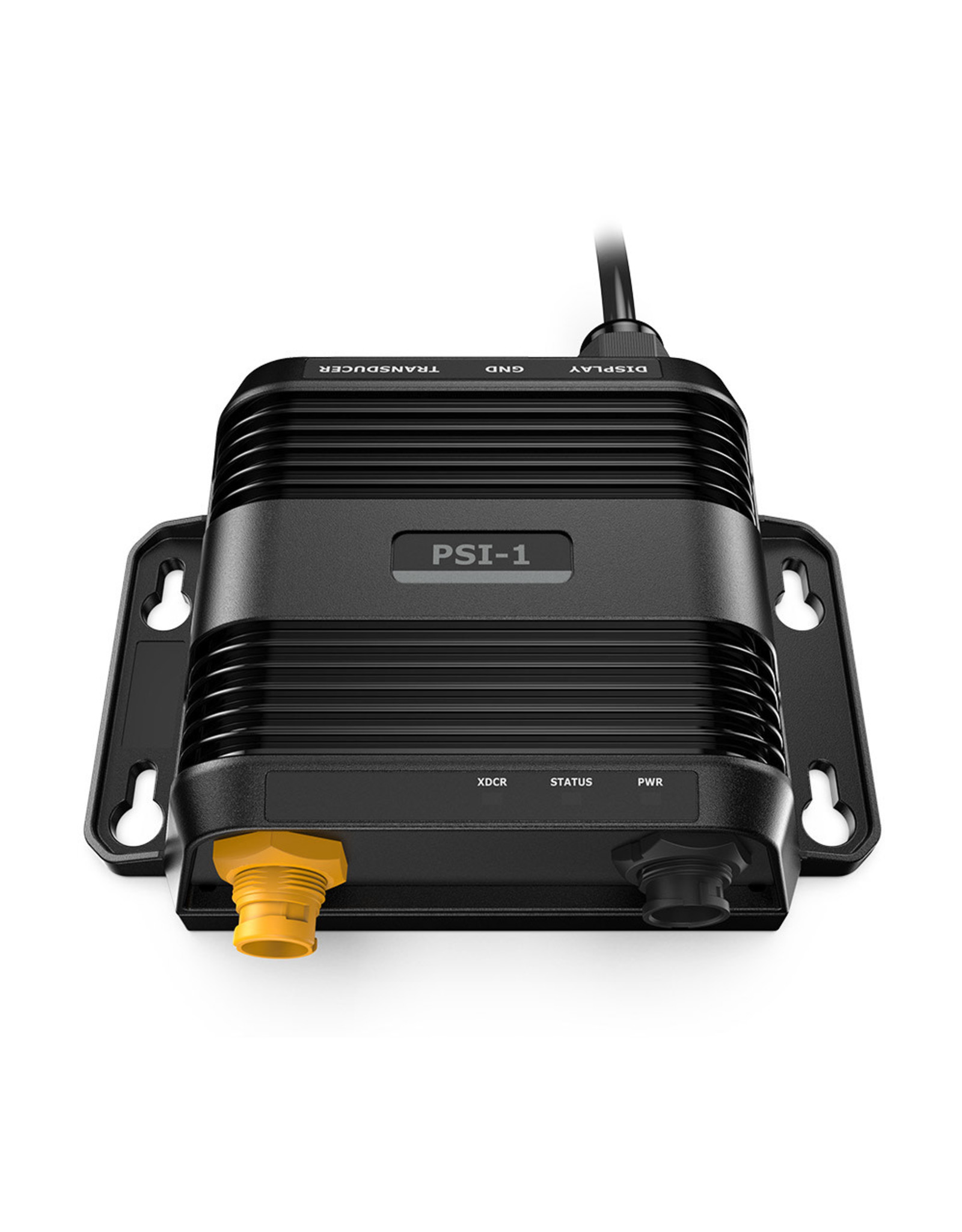 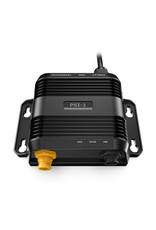 In conjunction with the release of the new module, Lowrance has released its new 19.1 software update for HDS LIVE and HDS Carbon. The free software (available now at https://downloads.lowrance.com/) is required for the PSI-1 to connect with HDS LIVE. The update also greatly increases refresh speeds and improves noise rejection and target sensitivity.