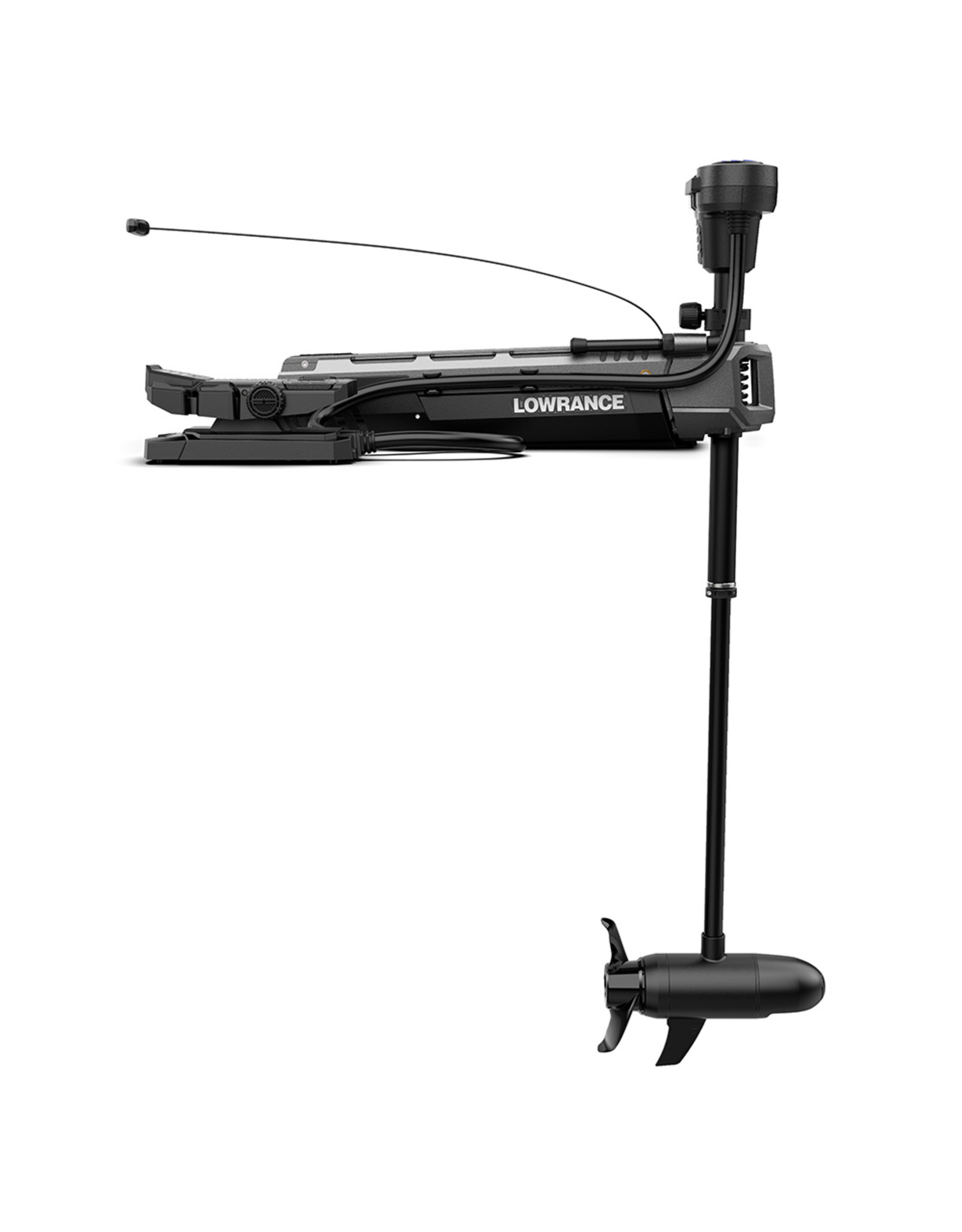 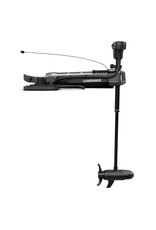 The Lowrance Ghost freshwater trolling motor helps anglers fish longer, run faster and move in closer without spooking fish. Ghost’s revolutionary propulsion technology and brushless motor generates the most thrust and the longest run time of any trolling motor on the market. With integrated Lowrance sonar options, GPS anchoring and a three-year warranty, there’s no reason not to believe in Ghost.

Lowrance put their 60-plus years of innovation and marine electronics expertise to work in designing the Lowrance Ghost freshwater trolling motor. After years of researching when and why trolling motors fail, we went to work to exceed those standards, building Ghost in-house, from scratch. Four years and 10,000 testing hours later, we have delivered the quietest, most reliable, and most powerful trolling motor on the market. Reliable, rugged and built to last, the ultra-quiet Lowrance Ghost freshwater trolling motor lets anglers fish longer, run faster and move in closer without spooking fish. Ghost has a revolutionary brushless motor with the most thrust and the longest run time of any trolling motor on the market. With integrated Lowrance sonar options, waypoint anchoring and a three-year warranty, Ghost is the standard for your trolling motor upgrade.

Ghost gives you the power to do more with your trolling motor. Leave Ghost deployed to zoom across a wide cove with up to 25-percent more thrust than competing models. Ghost's brushless motor delivers 60 percent better run-time efficiency, so you can enjoy the best top-end speed and acceleration without sacrificing battery life. Stay out later and run it harder – you will fish longer with Ghost.

Zoom from spot to spot or zip across the cove with up to 25-percent more thrust than competing models putting out 120 pounds of thrust at 36 volts, 97 pounds at 24 volts. Ghost’s brushless motor also delivers 60-percent better run-time efficiency, so you can enjoy the best top-end speed and acceleration without sacrificing battery life. Stay out later and run it harder – you will fish longer with Ghost.

So silent, you’ll wonder if it’s running, Ghost allows you to move in closer than ever before with its ultra-quiet brushless motor. Fish will never hear you coming.

Ghost’s powerful and precise anchoring lets you anchor your boat on a waypoint, at your current location or anywhere on the map – regardless of wind conditions – so you can spend more time fishing and less time maintaining your position. With a simple press of your foot, you can lower or raise your PowerPole® shallow-water anchor or anchor at your current location using the quick access keys built into the Ghost foot pedal.

Steer your boat, adjust your speed, set up route navigation or anchor at your current location with full touchscreen control from HDS LIVE, HDS Carbon and Elite Ti2 displays. Our Pro Team anglers asked us to build a trolling motor with full integration capability, including a foot pedal that could serve as an extension of the display’s user interface.

Configure the Ghost pedal to suit your preferences via programmable shortcut buttons and a Flip Switch that allows the trolling motor to be driven from either side of the pedal. The foot pedal features a battery-level indicator, Anchor and Heading mode quick access keys with LED lights and an indicator beep to provide feedback when a mode is engaged. You can program the shortcut keys to quickly drop a waypoint or lower/raise your Power-Pole shallow-water anchor

Ghost has a dual-action gas spring that makes stowing and deploying the motor easier and quieter. Plus, there is no longer a need to align the lower unit before stowing the motor as Ghost auto aligns itself when stowing to lay flat and secure on the mount.

The 360° breakaway mount is designed to absorb impact, allowing the shaft to deflect away from obstructions and then reposition itself after impact. An integrated stabilizer bar reduces bouncing when running in rough water.

The Ghost trolling motor is designed to work with either 24- or 36-Volt systems, making it compatible with any set-up and easier to implement future upgrades to batteries and chargers.

What's in the Box?