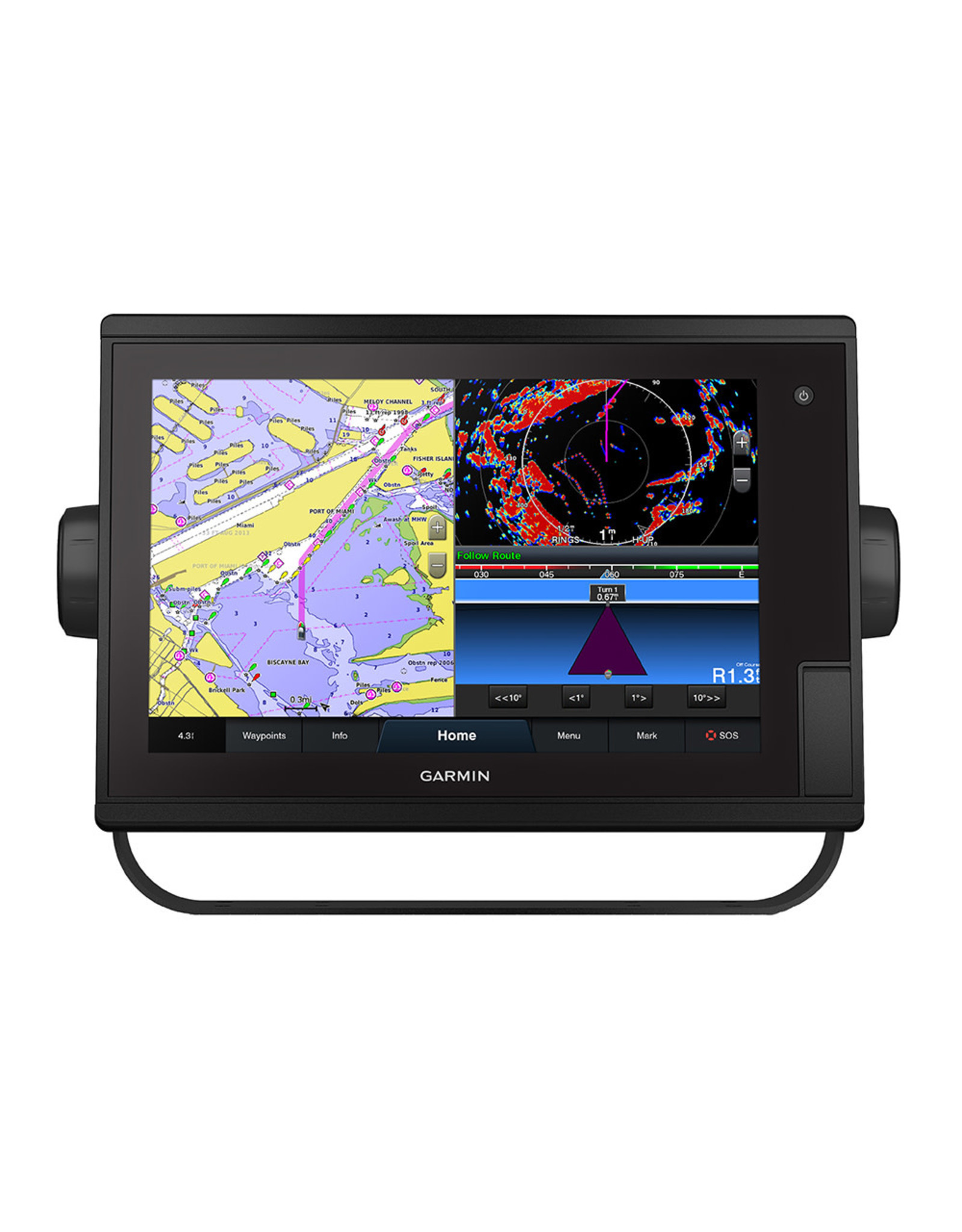 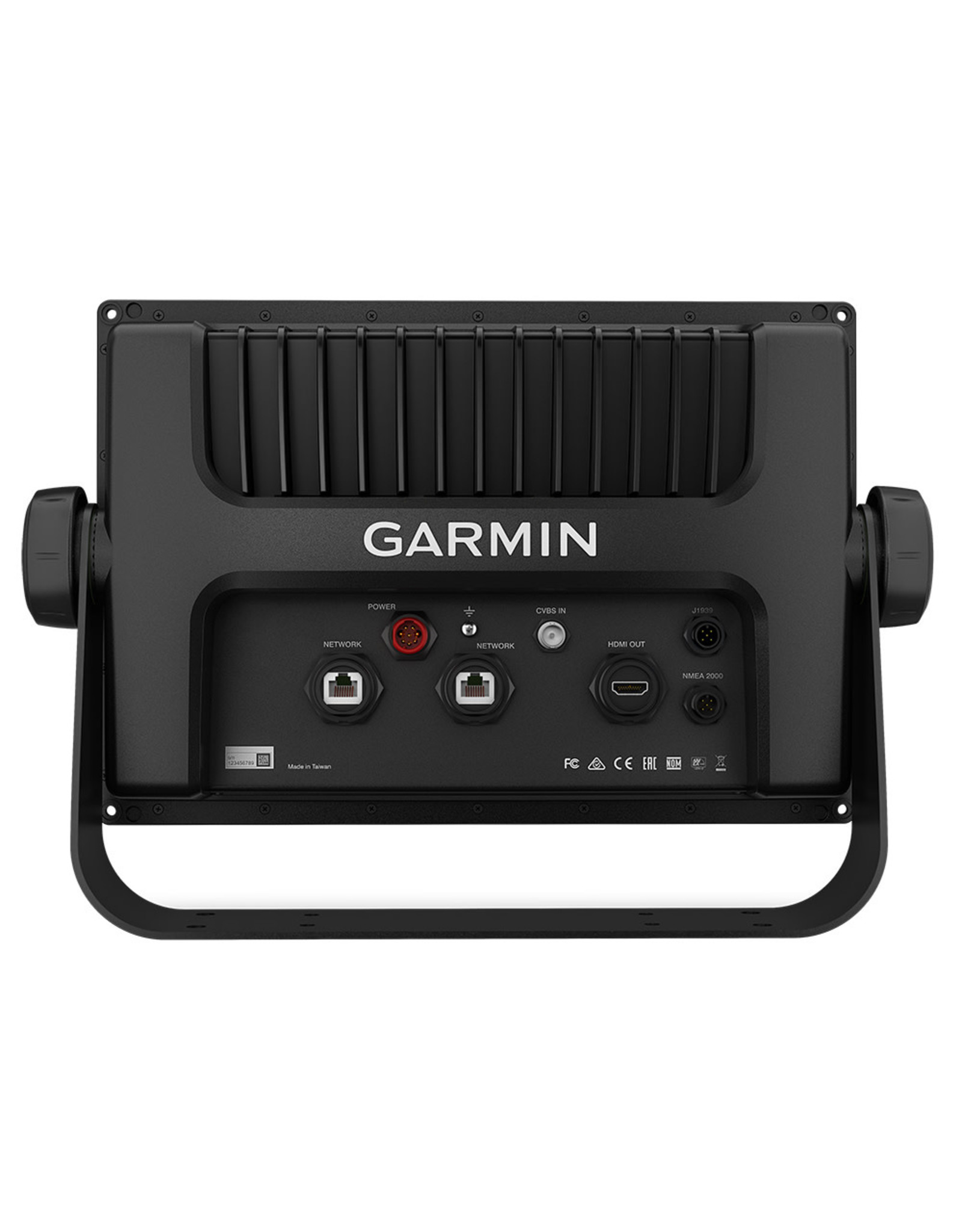 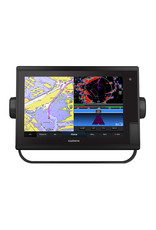 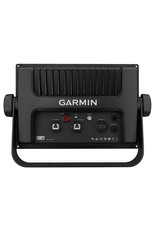 Get built-in support for 1 kW CHIRP traditional sonar for superior target separation and ClearVü and SideVü scanning sonars to see up to 1,000’ below and around your boat at 260 kHz (transducer sold separately).

Pair with Panoptix or Panoptix LiveScope™ easy-to-interpret live sonar (transducer sold separately) to see all around your boat in real time.

Upgrade to our reliable premium charts, which add even more industry leading features, such as high-resolution relief shading, to help you on each trip.

If you have multiple Garmin devices on your boat, you can share information — such as maps, user data, radar and IP cameras — among them.

Connect with some of your favorite devices, such as quatix® marine watches, gWind™ Wireless 2 transducers, GNX™ Wind marine instruments and wireless remote controls.

Now you can connect your chartplotter to different kinds of engines, including Yamaha engines.

This exclusive feature brings together all the operations and capabilities of third-party devices, such as EmpirBus™ digital switching, on one screen.

2 When paired with a compatible smartphone

Wi-Fi is a registered trademark of the Wi-Fi Alliance.