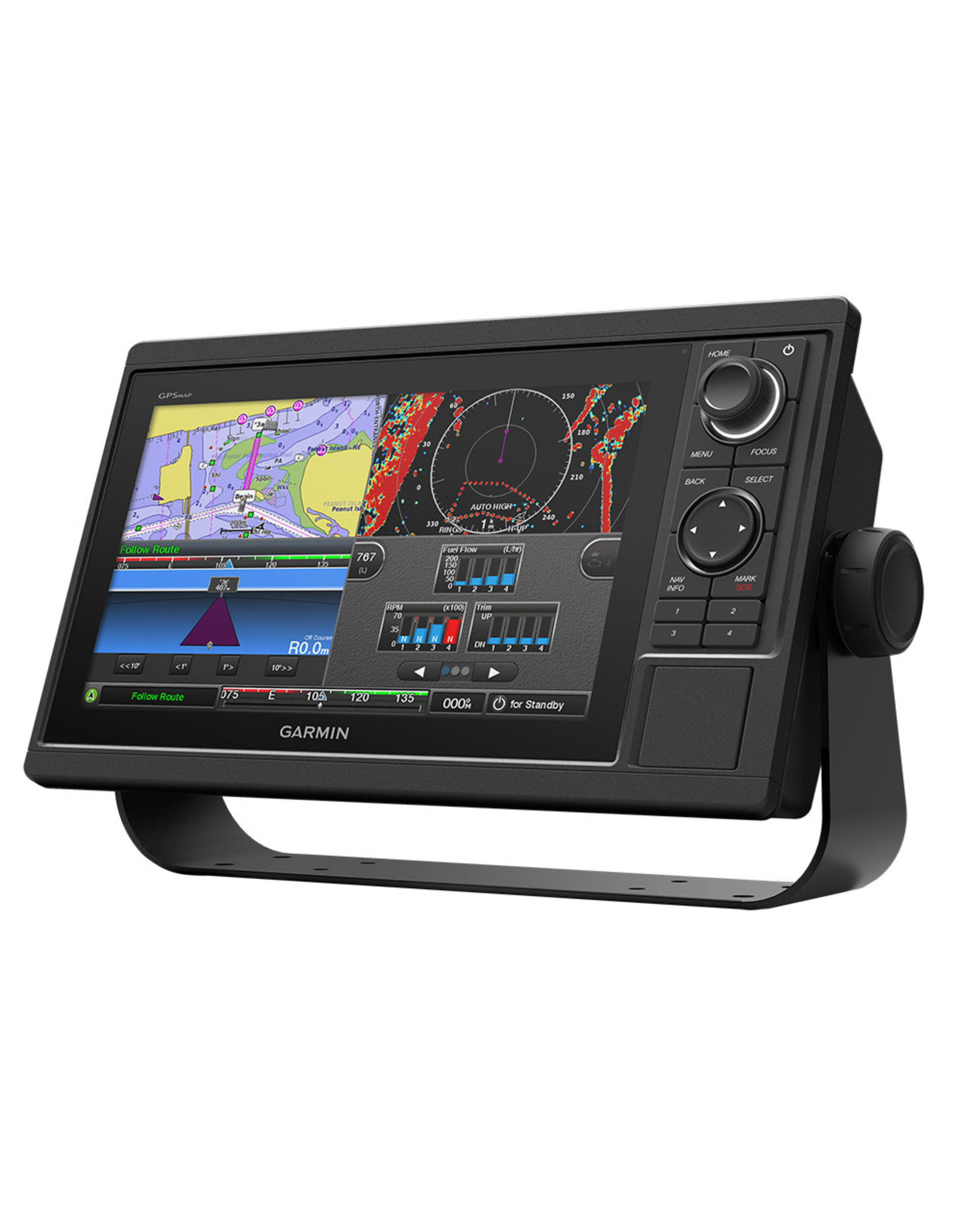 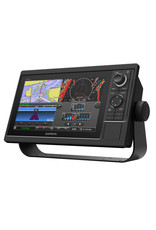 Right out of the box, you have access to some amazing sonar capabilities; all you have to add are transducers. Comes with built-in Garmin 1 kW CHIRP sonar, CHIRP ClearVü and CHIRP SideVü scanning sonar. It even supports Panoptix all-seeing sonar, premium Garmin sonar modules and a wide range of transducers (sold separately).

Networked combos can share their internal sonar with any other device on the network. You can also choose what information is overlaid on the sonar screen; for example, radar, time of day or GPS speed.

Instantly create personalized HD fishing maps on screen with 1-foot contours. Tailor them to fit your needs. These are your maps — you own them. Keep the data to yourself, or share it with the Quickdraw Community on Garmin Connect™.

¹Auto Guidance is for planning purposes only and does not replace safe navigation operations.